The other night it was one of my nights to cook. I decided to keep it simple with snapper, broccoli and brown rice. The only remotely creative part would come in the form of homemade salsa. But I'd keep that simple as well; diced fuji apple, blueberries muddled, touch of lemon juice, a splash of balsamic and pepper. Not bad for 'off the top of a guy's head' Oui? 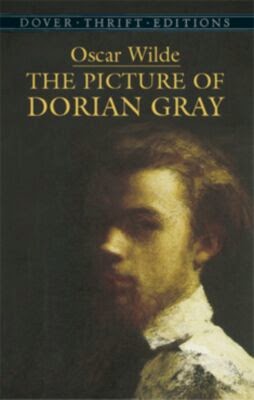 Being that prep and cook time would be minimal I scheduled a quick 20 minutes to finish reading The Picture Of Dorian Gray by Oscar Wilde. For me it usually plays out like this: I'll read 3 or 4 mysteries, then I'll toss in a current affair or biography and then I'll blast a classic in there. I love going back to the classics and gasping, "dang, they sure don't write 'em like this anymore!" (A guy can gasp can't he?) I'd never read Dorian before. Somehow I missed it in high school and wasn't asked to read it at music school. Regardless, I was familiar with the story: vanity, insanity, cautionary tale of 'careful what one wishes for', man's pursuit of everlasting youth and so on. It's amazing the lengths Dorian goes to to maintain his youth all those years ago. Yet, we can turn on the television today and find that every third commercial is about age defying eyeliner, age spot removers, botox, teeth bleaching, hair revitalizer--really? Hair revitalizer? Bras that lift, separate or both, diet pills, diet drinks, night creams, day creams, mid afternoon coffee break creams and on and on and then some. Have we grown at all as a society since Wilde's day? With advances is science we're able to concoct far more lotions de youth and elixirs de longevity, surely that's progress right? Or are we insanely vainly riding on the 'look at me train' to inanity?

But let's journey back to my dinner night. I had a hankering if not a yearning for Chopin. I realize this does not completely jibe with my rocker persona or my country-rocker persona for that matter. But as I get older I realize that 'rock' is a broad term and just as there are more ways than one to skin a cat; so too are there many ways to rock. (And yes, I'm going to keep telling myself that). 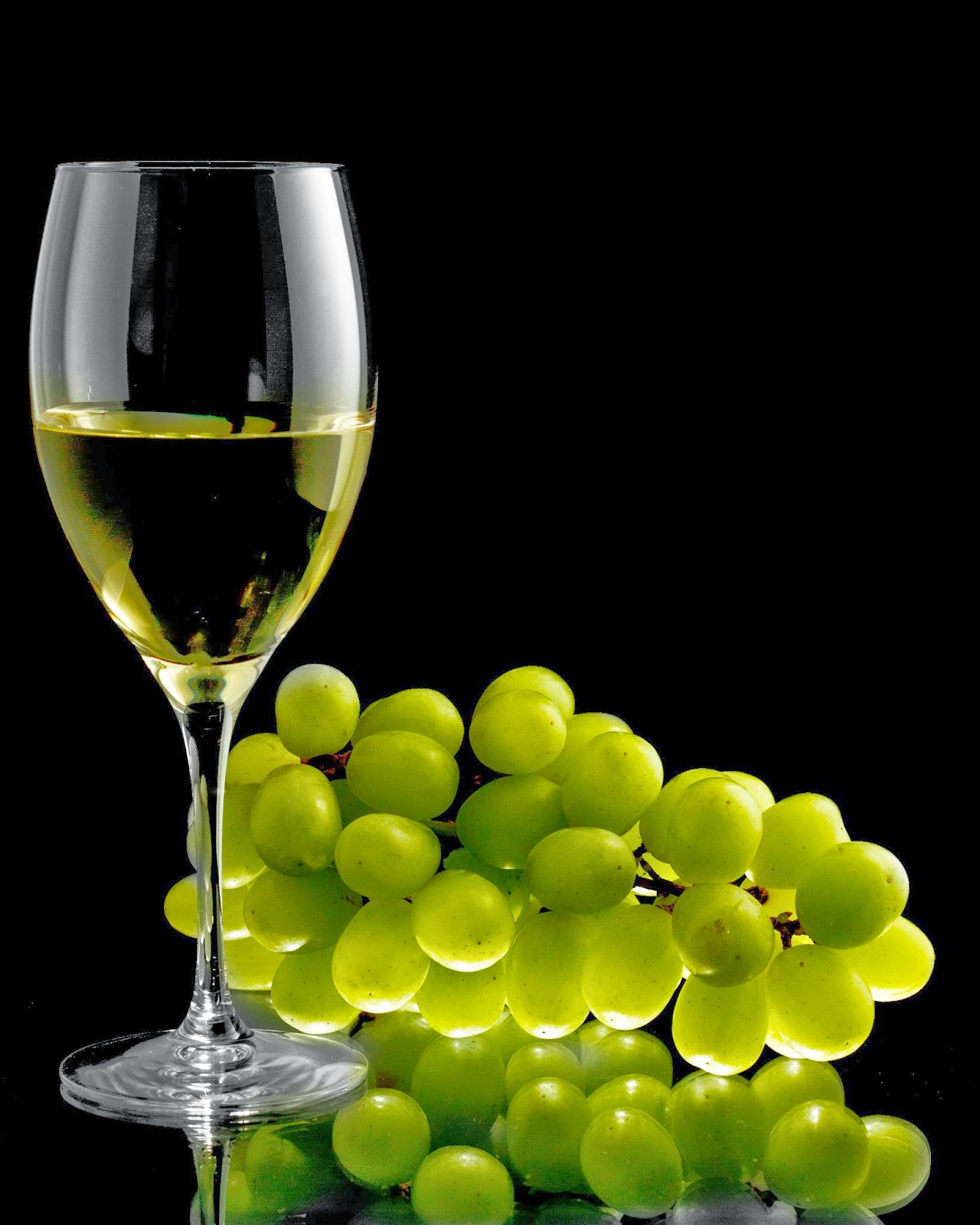 After a time my hot wife came through the door. (Yes she's hot for I feel that there should always be at least one 'hot one' in a marriage). I had Chopin drifting out of the speakers, feet up on the couch and Dorian in my hands. At my elbow was a glass of Coppola's chardonnay. (I was tempted to do my Hannibal Lecter al a Anthony Hopkins impersonation but resisted. I didn't want my wife fleeing from the house like a startled fawn). After a sweet 'hello' and gentle kiss I fell back to Dorian's story. Not two pages later Lord Henry asked Dorian Gray to sit at the piano and play Chopin. (Dude! que uncanny!) Dorian did as asked and apparently played beautifully. Incidentally, groovin' on Chopin is where similarities between Dorian and I start and end.

Although a good read The Picture Of Dorian Gray doesn't quite make it into my top 5 fave classics. I did however, like Lord Henry's character, he's hilarious. In reading the afterword I discovered that Wilde enjoyed Lord Henry's character so much that he re-used many of his quotes in other stories like The Importance of Being Earnest and An Ideal Husband. This little tidbit had me doing cartwheels and back hand-springs (sort of) for if Oscar Wilde can re-hash, re-use and regurgitate then it's game on for this writer baby! And by that I mean game on for this writer baby!

Blogger's side note: Some would say this author's been know to throttle a joke into submission--revive it--and throttle it again. I repeat, some…would say.

Thank you again for stopping by Tasty Blogs. Remember, one does not have to listen to constant rock and roll to be a bonfide rocker. As for tomorrow when my wife floats through the door her ears might be met with Van Halen pounding out of the speakers, a Conan The Barbarian (classic) in my hands and a 22 ounce beer (nothing lite/light mind you) at my elbow. And no doubt some sort of beef dish wrapped in bacon will be on the menu. And if she's lucky I'll launch into my Conan the Barbarian la Arnold Schwarzeneggar impersonation!