I finished up a great drum lesson with a long time student, fired up my Dodge Challenger RT and began my journey out of Manhattan Beach. The neighborhood is a primarily white and affluent. The area I was in has several stop-sign controlled intersections. I often comment to my wife that people rarely obey the etiquette of four-way stops and often pull the "California stop" which is actually a roll-through.

Personally, I never do the 'Cali-roll' because I never want to give "them" a reason and by them I'm referring to cops. I should point out here for those who do not know—I'm a black man that's lived in and around L.A. for a twenty-plus years. At the end of my student's block I approached my first stop sign. I pulled up, geared down (I have a six-speed manual transmission...yes I do), then depressed the brake and came to a full stop. When the coast was clear I moved through the intersection. In my rearview mirror I noticed a motorcycle cop (caucasian) slid in behind me.

I moved my eyes back to the road and moved on. The cop caught my eye a second time as he was now completely "up my Challenger's ass" so to speak. To exit this neighborhood my route requires more than a half dozen right and left turns, most of which are 'stop sign' controlled. As I neared my first four-way stop I noticed at least two cars rolling through their stops and at least as many crossing through the intersection when it was not their turn. Still, the motorcycle cop stayed on my back like a spider monkey. Clearly he was too close to read my plate, run it into a shoulder mic and check me for priors. No, his interest was not in who I was, it was in what I was—a black man. This was a good old fashioned mid-50's style: let's escort this negro to the county line—type of theater. 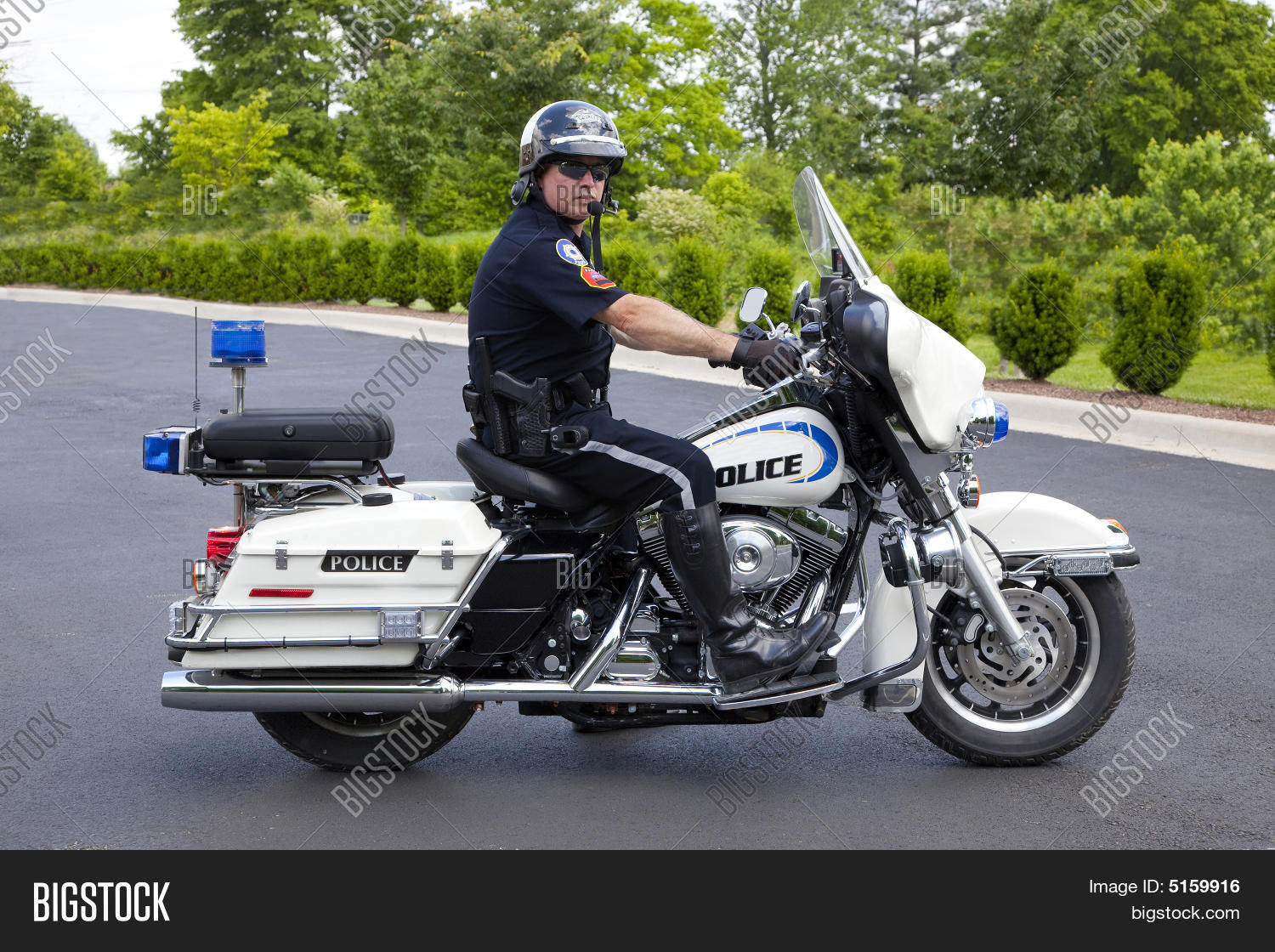 Most people in this situation might experience fear at this point. But as a brother that's been here too many times before I shot passed the fear and landed on rage. I'm 52 years old, which makes me too old for this shit and it's 2018, which means we should be done with this racist nonsense. No...such...luck. Congratulations brother, you've just been profiled, here's your complimentary escort, oh joy! A vision flew through my brain where he pulls me over, asks for my license and instead of presenting it, I get out and present him with a beating.

I beat him until he says, "I picked the wrong brother to profile, I should have called in sick today."

But that's not me and this was just a passing vision. I'm a lover not a fighter. I have love in my heart. (*However, I would caution you not to test the depth of my love lest the lover steps aside for the fighter within).

After the labyrinthine route we arrived at my final stop sign which would put me onto the main drag and officially beyond the haloed gates of the coveted Manhattan Beach. The lineup of vehicles put me three cars back. This was the moment of truth. Would he light me up? Would the cute cherries kiss my rearview? Or would he be satisfied that he'd run another negro out of town? And if so would this be a tiny tidbit he'd share with the family over his wife's pot roast after his shift? Wait, make that over a kale salad and tofu burgers. Alas, he seemed satisfied that he'd delivered his potential criminal to the proverbial border. With the threat neutralized he pulled past me on the sidewalk. I kept my eyes forward but could feel the heat of his passing glance.

I put this cop at 25, 26 years old, half my age yet still part of me wanted to get him in the ring and go a couple rounds with him. But I know that wouldn't work. We're past the age of 'teaching someone a lesson' with force. (Well, some of us are). No, in all honesty I'd love to sit down one on one, man to man with this guy. It would be a small table so I could hold his eye—no distractions. I'd ask him one simple question.

"Why are you afraid of me?"

He'd probably deny being afraid of me or any man for that matter. But It would be text book false bravado. I'd interrupt his diatribe and tell him who I am. I'd begin by telling him about my students and fitness clients; my writing; how amazing my wife is. I'd tell him that although I'm not a church going man, I do believe. I'd tell him that a good chunk of my heart is filled with aspects of Buddha's teachings. I'd mention the level of martial art black belt that I achieved. I would end my life's curriculum vitae by sharing the phrase I use at the end all of my personal training classes:

All of the world's problems can be solved with love.

I wonder what he'd do next? Would he relax and shed his fear of my people? Or would  he remain suspicious and fearful of us? Either way I would have done what I set out to do, which was to sit down with a stranger that has built-in prejudices—a profiler's heart—a man uneducated on the subject of black people, specifically this black person and shed some light on who the tax paying—law abiding—black man in the Challenger was...on that day.

This DWB just occurred yesterday and on that day I was angry. Today my temperature has dropped and the love has returned to my soul. In actuality I feel pity for the cop. He sees the world through a one-way lens that has been perverted and narrowed by racist talking points and stereotypes. Meanwhile, my cup is so full it runeth over.

Later today when I fire up the Hemi engine and roll out I'll feel California's warm sun on my mocha skin as I listen to my favorite tunes. A smile will come to my lips because I'm loving life. I'll find my ride an open stretch of road where I can put her in high gear and let her sprint. Then I'll pop the sunroof and shout to the heavens.